Nicknames And Teasing Our Pets 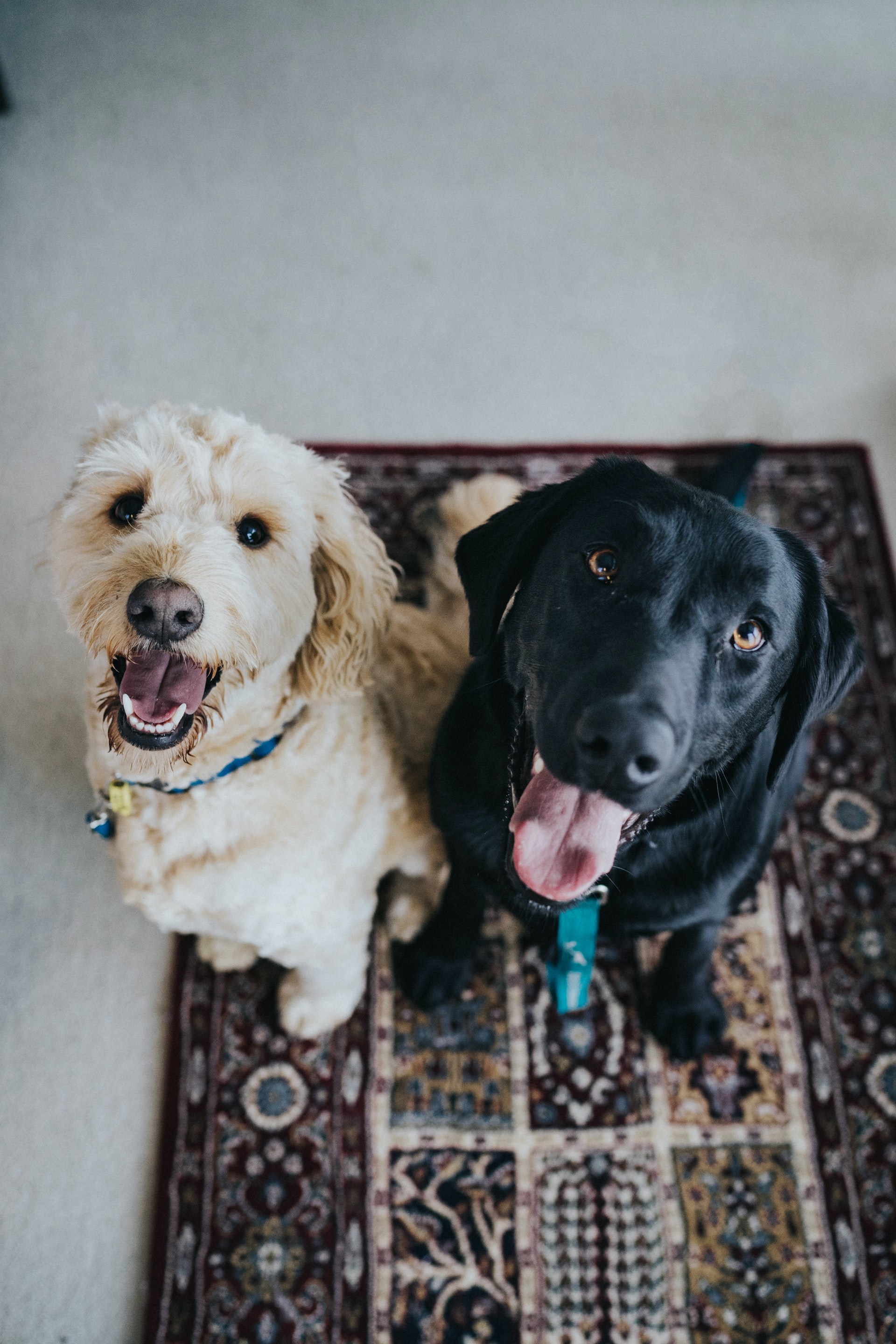 Have you ever wondered how your pets feel about you teasing them or the pet nicknames that you give them? Most times we don’t give it a second thought. And, we don’t realize how it can affect them.

To shed some light on this topic, I’m going to share some of the conversations and experiences that I’ve had with animals about pet nicknames.

One cat that I worked with kept telling me that he was King. I told the owner about this and she confirmed that they called him King all of the time. I’ve had several cats and dogs tell me that they’re beautiful, special, handsome, and so on. In all of these cases, it was confirmed by the owner that they called their pet this. So in these cases, the pets loved the special names that were given to them.

I’ve worked with a dog whose owner called him shithead. He really didn’t like it and asked me to tell his owner to please stop calling him that. Another dog who was overweight was called chubs. He told me that he didn’t like being called chubs and wanted his owner to stop teasing him.

A good rule of thumb is to think about what you’re going to say. Ask yourself, how would I feel if someone said this to me? If you don’t think you would appreciate it, then please don’t say it to your pets. 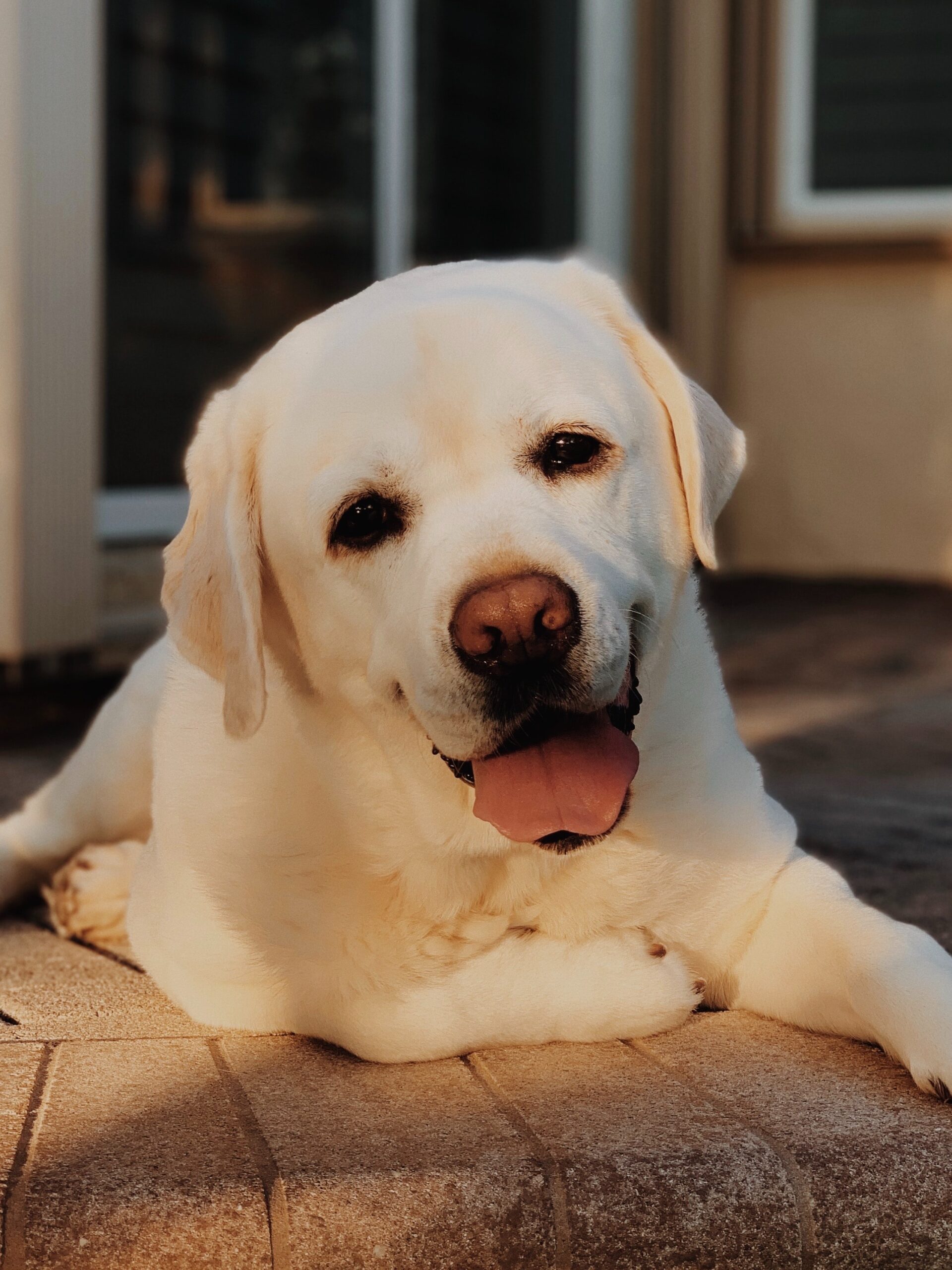 A lady who came to my Animal Communication 101 presentation booked a session with me afterwords to work with her dog. She had 2 dogs and later on, they had gotten 2 cats. Her dog Buster chased the cats. Both her and her husband used to tease Buster and say, “if you don’t smarten up we’re going to get rid of you”.

In our session, Buster was sniffing around doing doggie things. I told him, “you know Buster that your mom and dad love you and are going to keep you forever”. Buster immediately stopped what he was doing, went over to his mom, put both paws on her lap, and made a howling/barking kinda sound. It was like he was saying “I didn’t know”. So really, how would he know? He was afraid that they were going to give him away.

So we have to be careful when we are teasing our pets because a lot of the time, they do not know that we are teasing them. Then they come to their own conclusions about what we’re saying and it might not be the truth.